The Church is a Mystery?

What is the Church? If you had to define “the Church” in a single sentence, what would you say? Is it an institution, a structure, a gathering, a community, a people? All of the above, and more? On February 26th, we learned about what the Church is through one Bishop Robert Barron's video's entitled "The Mystical Union of Christ and the Catholic Church." 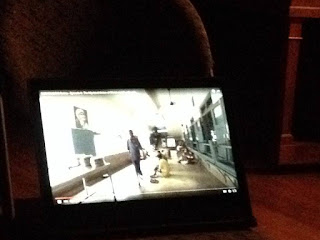 We followed up the discussion with "Saintspiration" focused on Saint Salvator of Horta, who was previously a shoemaker before he decided to join the Franciscan Order, and learned more about his life through a short quiz. 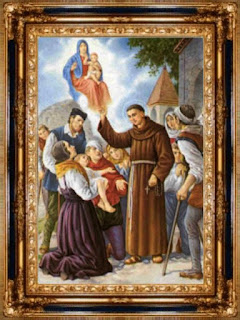 Saint Salvator of Horta healing the sick with the Sign of the Cross.

Afterwards we ended the night off with an impromptu singspiration (featuring Youtube).
Posted by QCCC at 9:28 PM