In the spirit of All Hallows Eve, the familiar smells of cinnamon filled the air once again at Newman House.

For this Halloween themed cell, QCCC members embraced their artistic sides to bring character to some plump pumpkins. Before the carving began, one of our members shared some facts about the importance of Catholic symbols. Symbols allowed for a variety of people to decipher particular messages, even if they did not speak the same language. By learning about a variety of symbols, members understood the importance of communication when carrying out a design on the pumpkin.

After hearing about these symbols, everyone used their creative side to make intricate pumpkin patterns. It was tough to carve with some of the larger knives, but precision became crucial in finishing the final products. After a few hours of work a minion, mustached man, Ding Dong, and the Superman symbol appeared on the pumpkins.

While the pumpkins were carved, a couple members prepared some delicious cinnamon coated pumpkin seeds for everyone's enjoyment. These pint-sized snacks accompanied mugs of hot apple cider, chocolate chip cookies and chocolate marshmallow pops. The snacks were a good source of energy after a few hours of intense carving and allowed everyone's sweet tooth to be satisfied. The night concluded with pumpkin group pictures, allowing for the pumpkin handiwork to appreciated by all.

Hope everyone had a great Halloween and All Saint's Day!!!!! 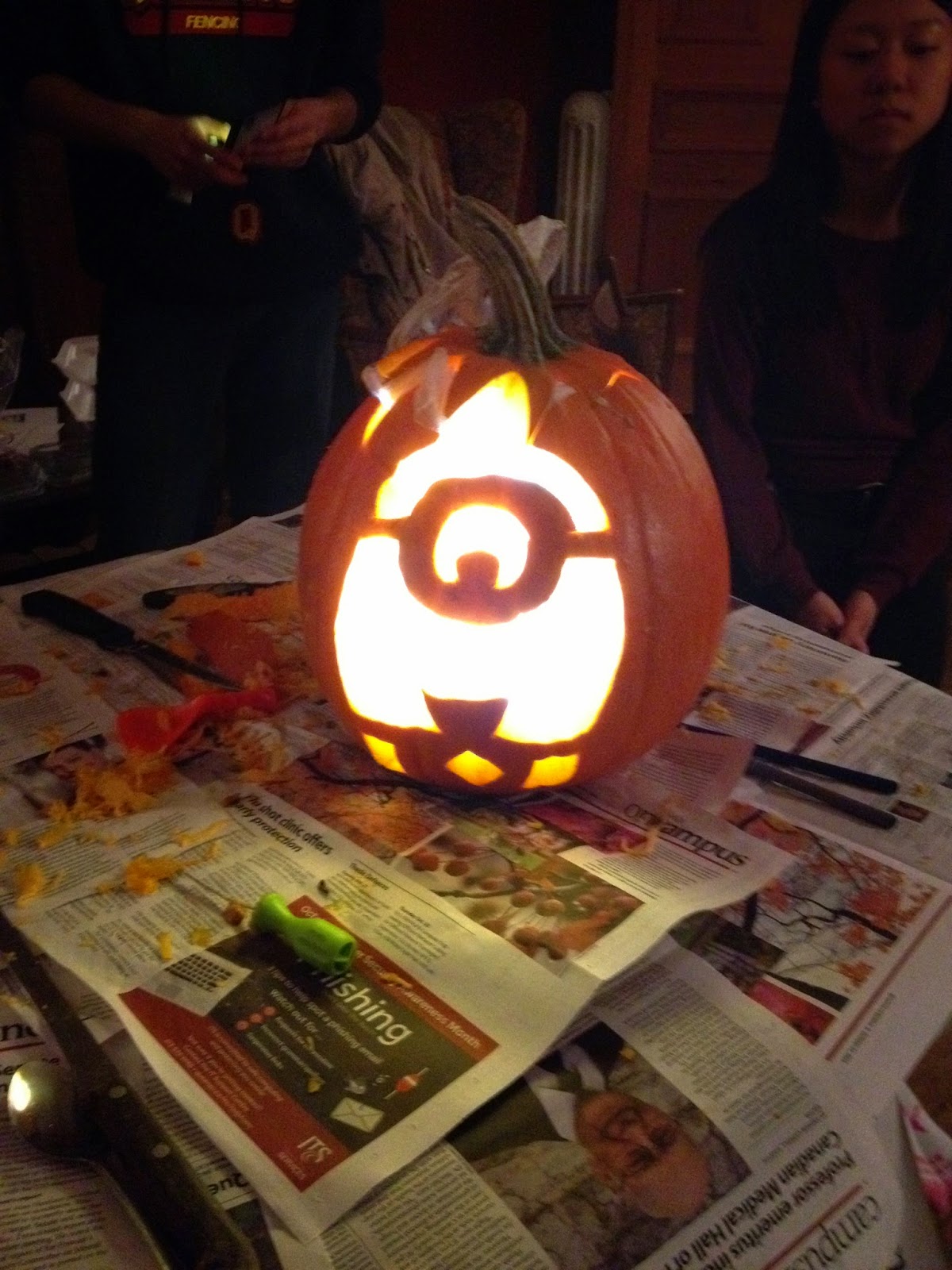 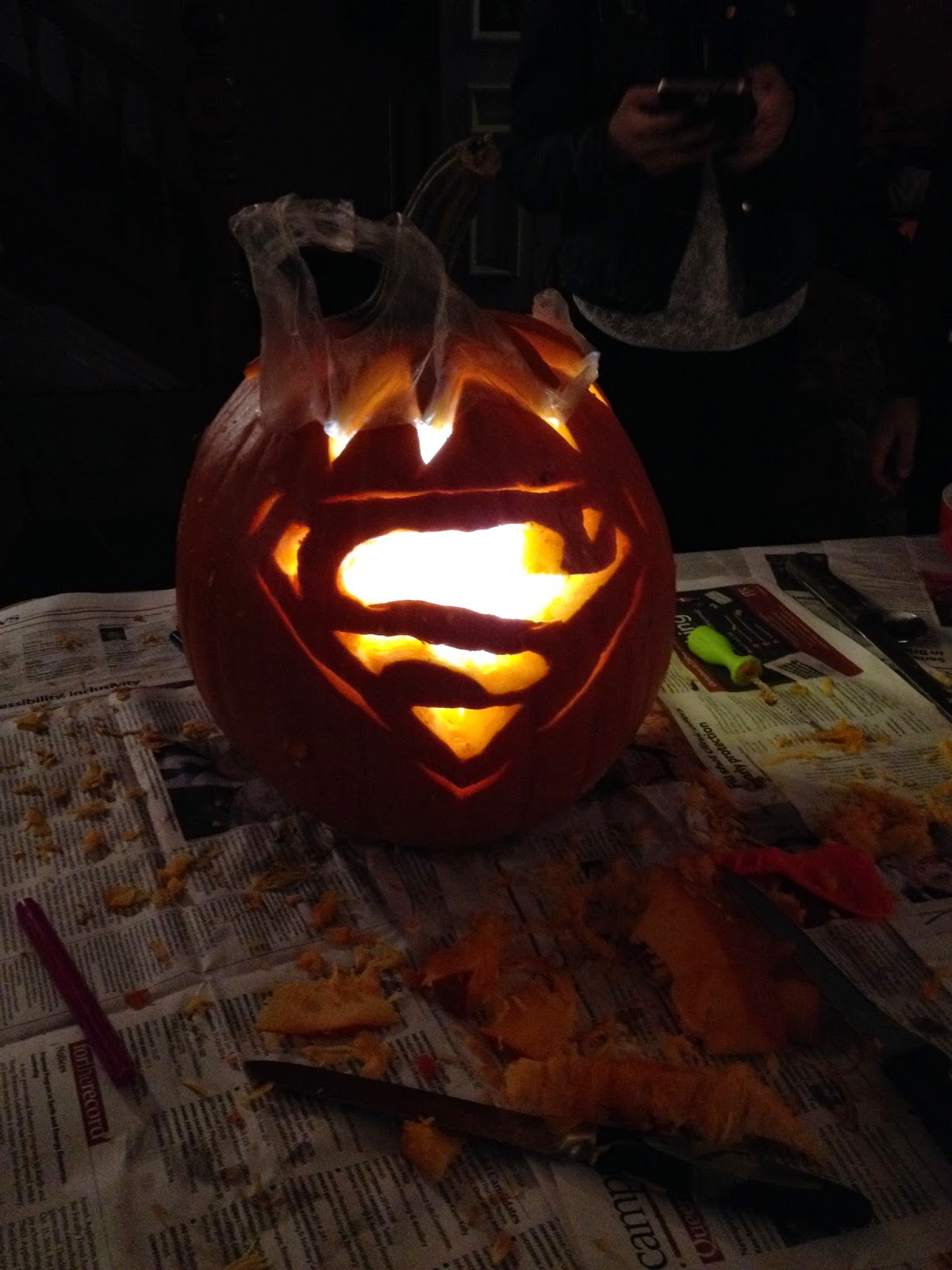 Our Lady of Medjugorje

In the summer of 2014, one of our very own QCCC members, Janice, travelled to Medjugorje for the annual Youth Festival. Along with some interesting stories of Our Lady of Medjugorje and great memories, Janice brought back souvenirs blessed by some local priests! Through Janice's personal reflection and sharing of her journey, we learned about the love our heavenly mother and how it pours onto us every day. As one of the prayer cards states, "If you knew how much I love you, you would cry for joy". We will undoubtedly face challenges and anxieties in our every day lives. Especially during these difficult times, may we learn to turn to Mary and ask for her grace and intercession. Through her, our love and relationship with Christ will grow stronger, and our journeys of faith will be guided by their footsteps. 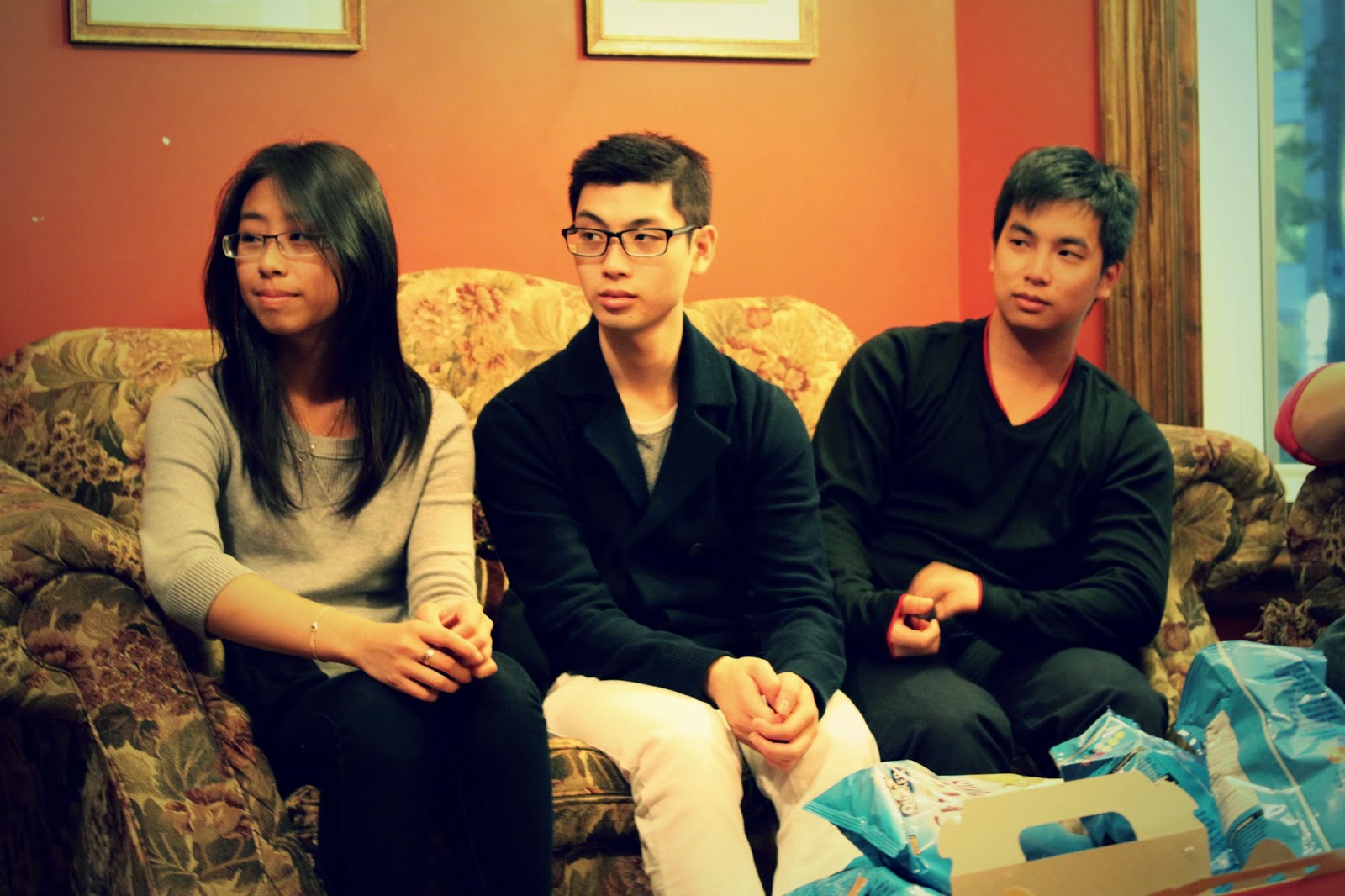 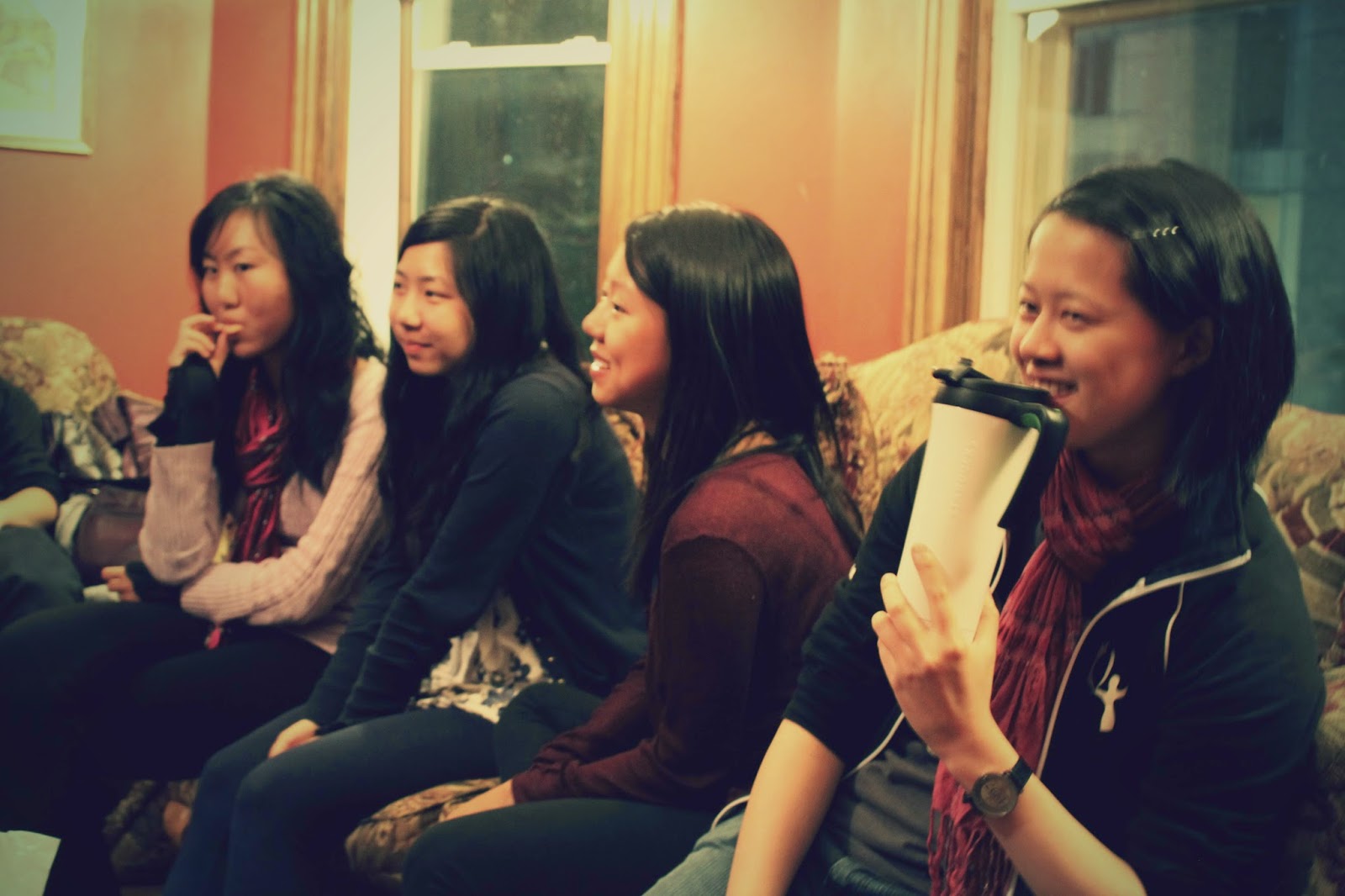 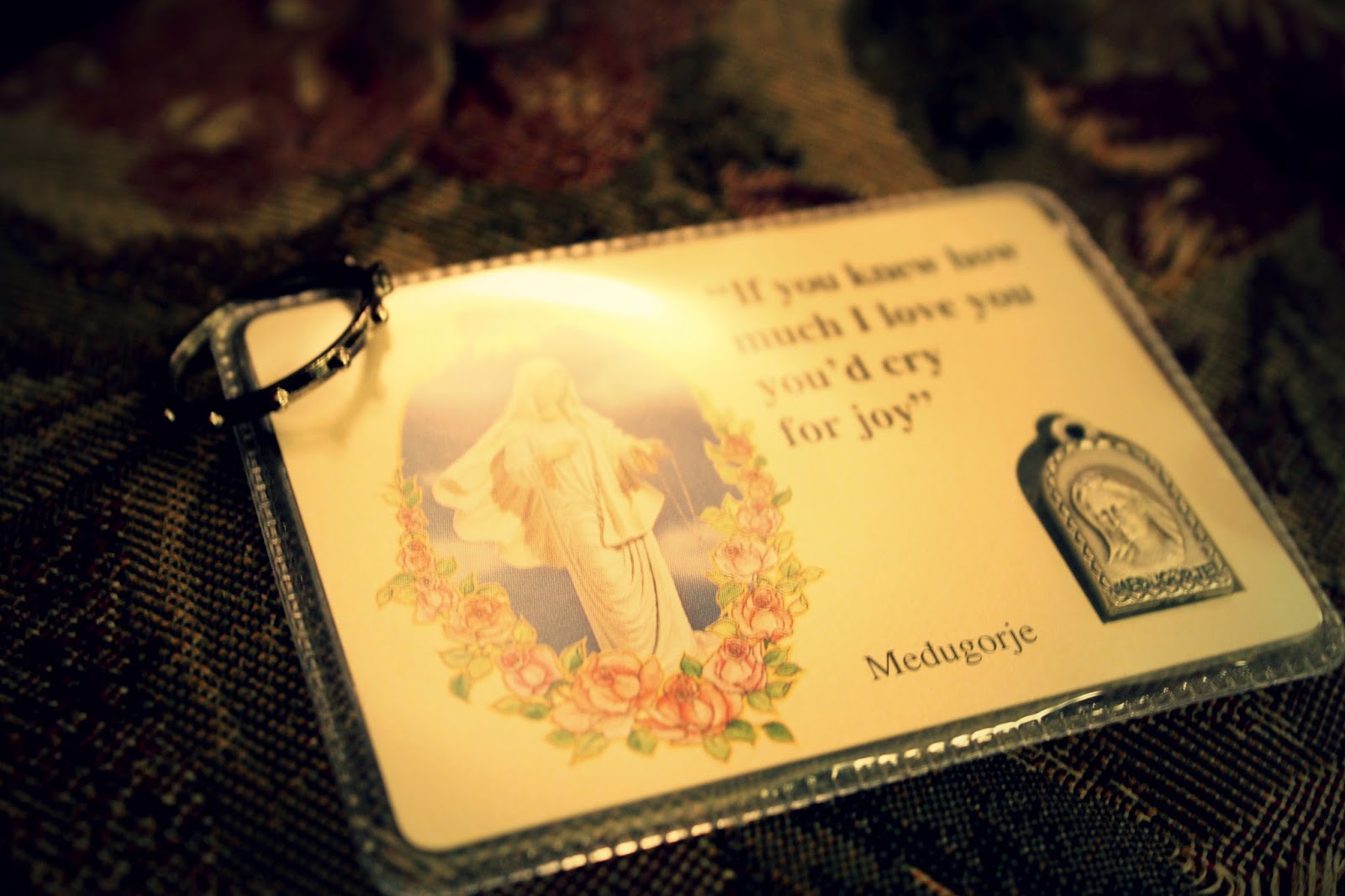 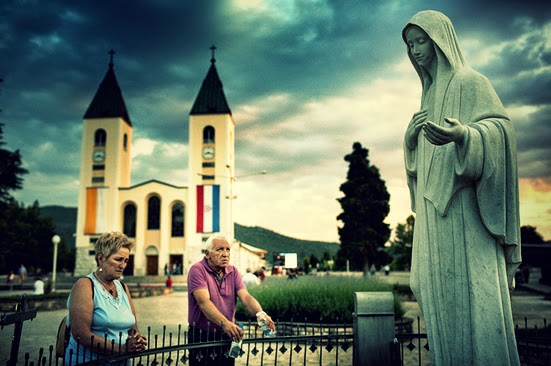